Festival in Pattaya in September 2022: a lot of music and neon (video)

The festival in Pattaya is something between a parade and a carnival: with parade float, beautiful girls, loud music and a sea of neon! 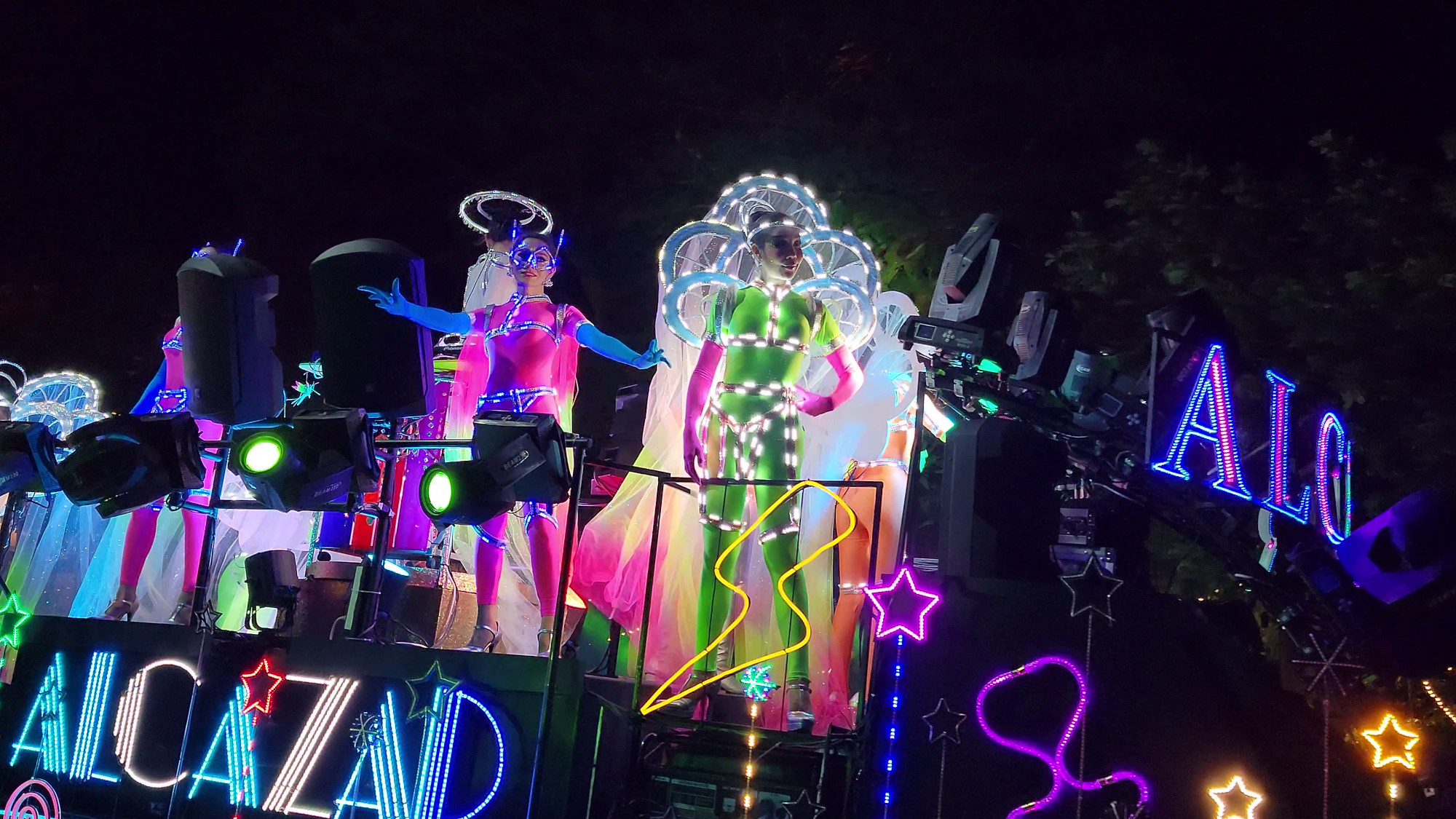 The festival featured elements of traditional Thai culture, local popular establishments (Floating Market, large discos and bars), some commercial organizations and supercar enthusiasts – in general, apparently everyone who wanted to.

The festival started at 19:00 and took place along the Beach road from the Dolphinarium to Pattaya Klang (Central Pattaya), that is, to the Central Festival area. 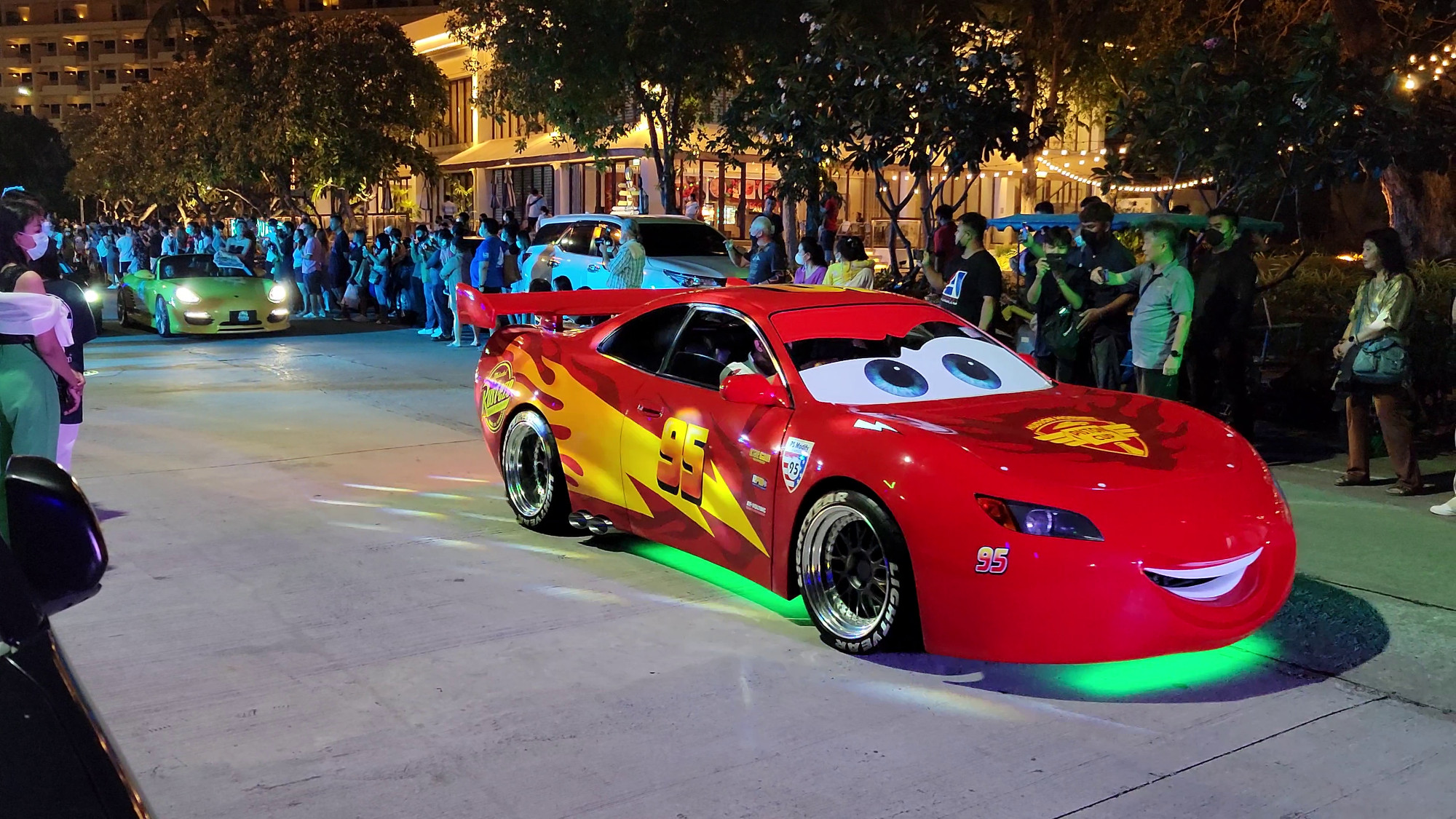 The duration of the festival is about 40 minutes.

After the festival at 21 o'clock there was a musical concert right on the seashore, in the Central Festival area.

Video of Pattaya festival in September 2022:

And this video before the start of the festival:

It was fun and beautiful. Pattaya does not get tired of holding festivals, concerts and fireworks in the open air on the seashore. Why not?

https://pattaya-pages.com View more posts from this author
« How to send money to Thailand with no fees. PaySend invite code: 0d8425
Morning in Pattaya »