Pupen (also called Pupen Seafood) is a Thai seafood restaurant overlooking the beach and the sea.

The main characteristic of Pupen, perhaps, is its hype (about the same as with After Yum, if that name tells you anything).

In Pupen, the food is delicious, but not cheap either. If you want to invite a friend or friends to a trusted place, then Pupen is quite suitable for this. 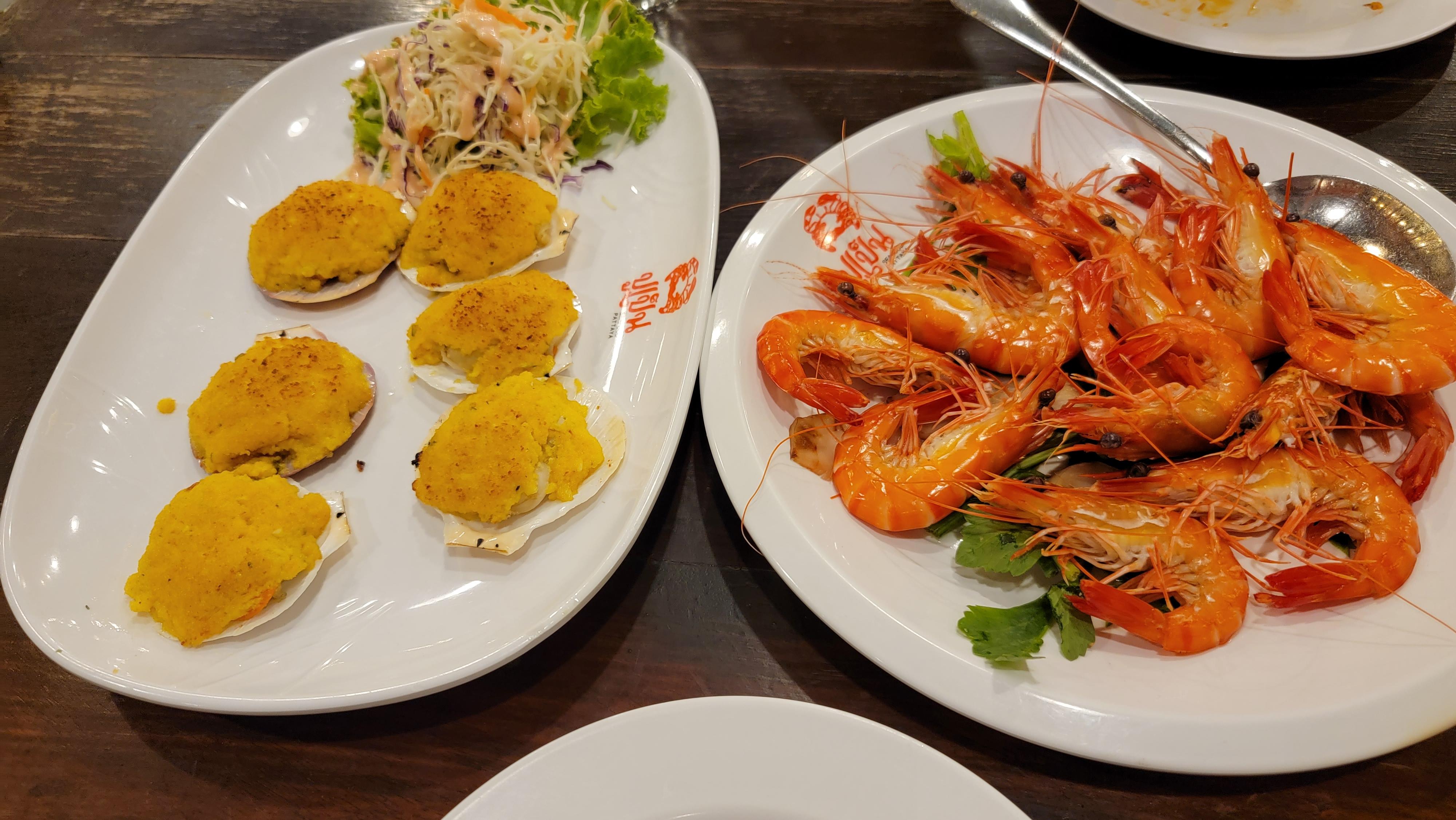 As for the price, for two our bill came out to a little less than 1000 baht, that is, it would be cheaper to pay for a buffet in ShabuShi. Everything we ordered can be seen in the photos, plus there was Coca Cola and water.

The beige dish is crab meat. Tasty. Those who have eaten crabs know that cleaning them takes quite a long time. This is provided that the crabs are cooked correctly. For example, in grilled crabs, if they are overexposed on fire, then practically nothing remains of the meat and it sticks firmly to the shell. 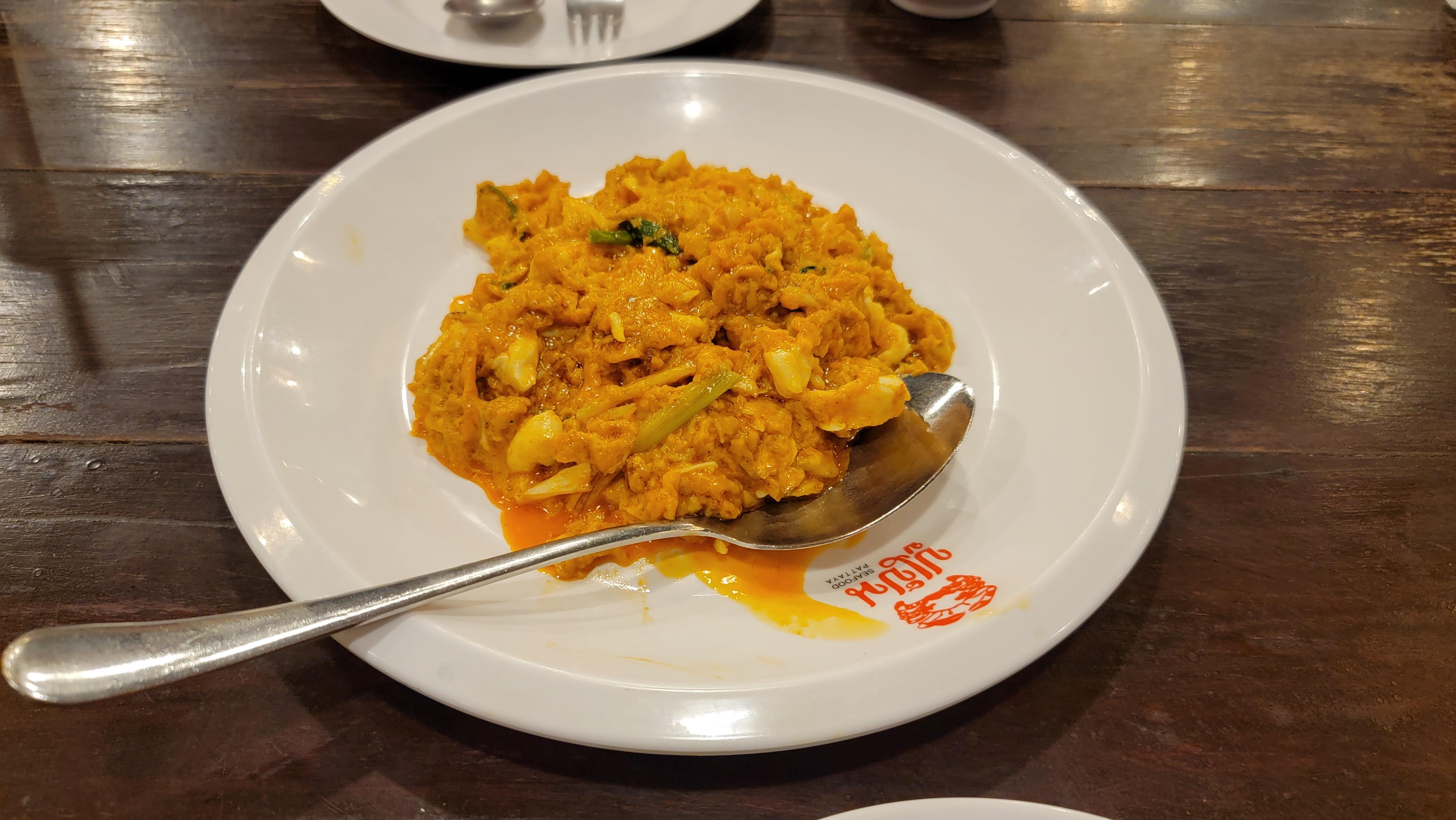 On holidays, Pupen is crowded and you have to stand in line to wait for a free table. On non-holiday days, the restaurant is also not empty. 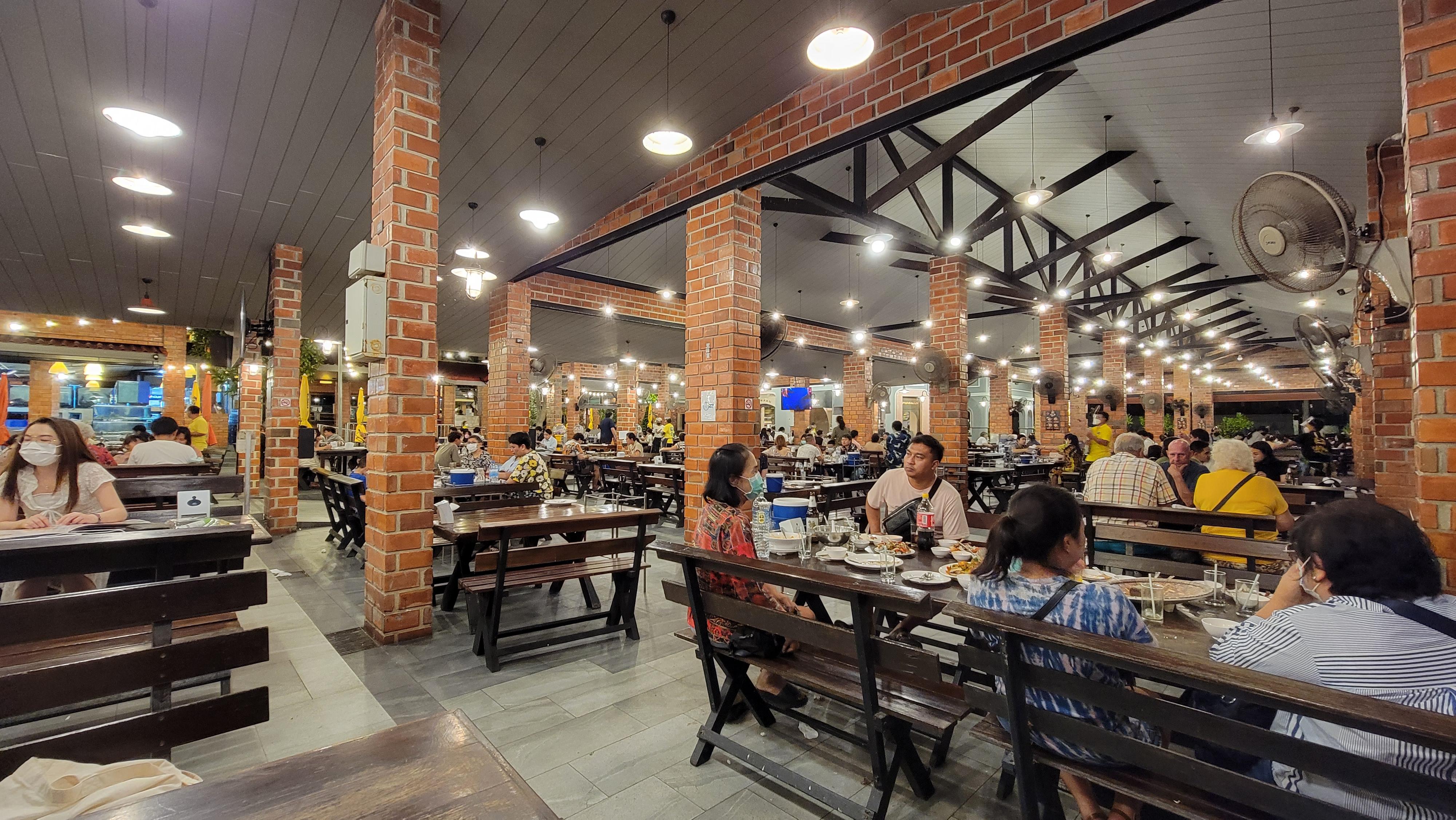 Pupen is located on Jomtien, and in its far part. On weekends and holidays, the last section of the road directly in front of the restaurant is densely packed with cars and vendors on the sidelines, sometimes there are traffic jams.

Pupen location on the map:

Pupen is a nice place with tasty but not cheap food. It is worth going here at least once to try deliciously cooked Thai seafood. Try crab meat – eating crab and eating crab after it's been cleaned for you are two different pleasures.

https://pattaya-pages.com View more posts from this author
« Good and inexpensive buffet in Jomtien
How to get to Ko Lan Island »