Disclaimer: I do not promote this, I do not use it myself and I want to warn you: it may be illegal in your country – do not try this at home!!!

Is marijuana legal in Thailand?

Yes, but with some regulation.

Growing cannabis is legal, but you need a permit to do so.

Home manufacturers must first report to the government via a website or smartphone app.

You can purchase marijuana and marijuana products from official stores, restaurants, bars and other establishments. But at the same time, smoking in a public place can be regarded as an offense.

That is, it is recommended to refrain from smoking on the street and in other places where other persons are present.

The main rule for cannabis consumption is that the content of THC (tetrahydrocannabinol) must be less than 0.2%. THC is the main psychoactive compound in cannabis, causing the sensation of “stoned”. This means that the products are not very strong.

However, people don't seem to stick to this rule, and therein lies the confusion. For example, in many places in Thailand they officially sell buds and all kinds of other marijuana products, including imported ones, all this looks pretty potent.

That is, it turns out that formally you can purchase strong marijuana, which is not permitted by law. IMHO, this is a store problem. It is unlikely that you need to worry about this as a consumer.

Many shops, bars, and even mobile marijuana stalls have appeared in Pattaya

This is marijuana water sold at 7-Eleven. 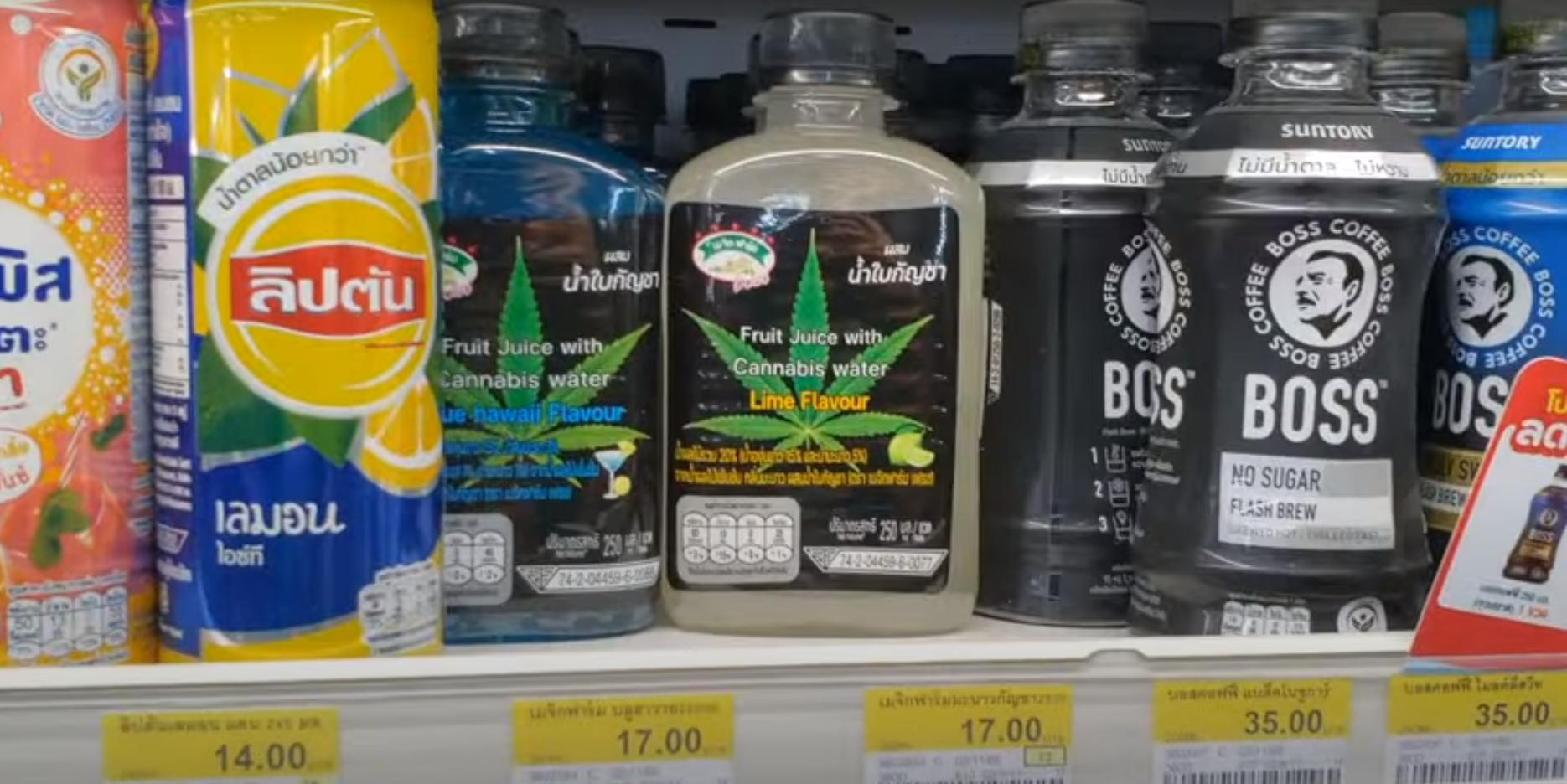 The store refrains from selling marijuana products to anyone under the age of 20, pregnant or breastfeeding women.

A tray with iced teas and coffee talks about the benefits of marijuana.

This is marijuana that grows on the street – it is not wild, it belongs to someone. It is allowed to grow up to 6 marijuana bushes per household. Walking around the condominium in Central Pattaya, I saw a couple of places where the locals grow it. 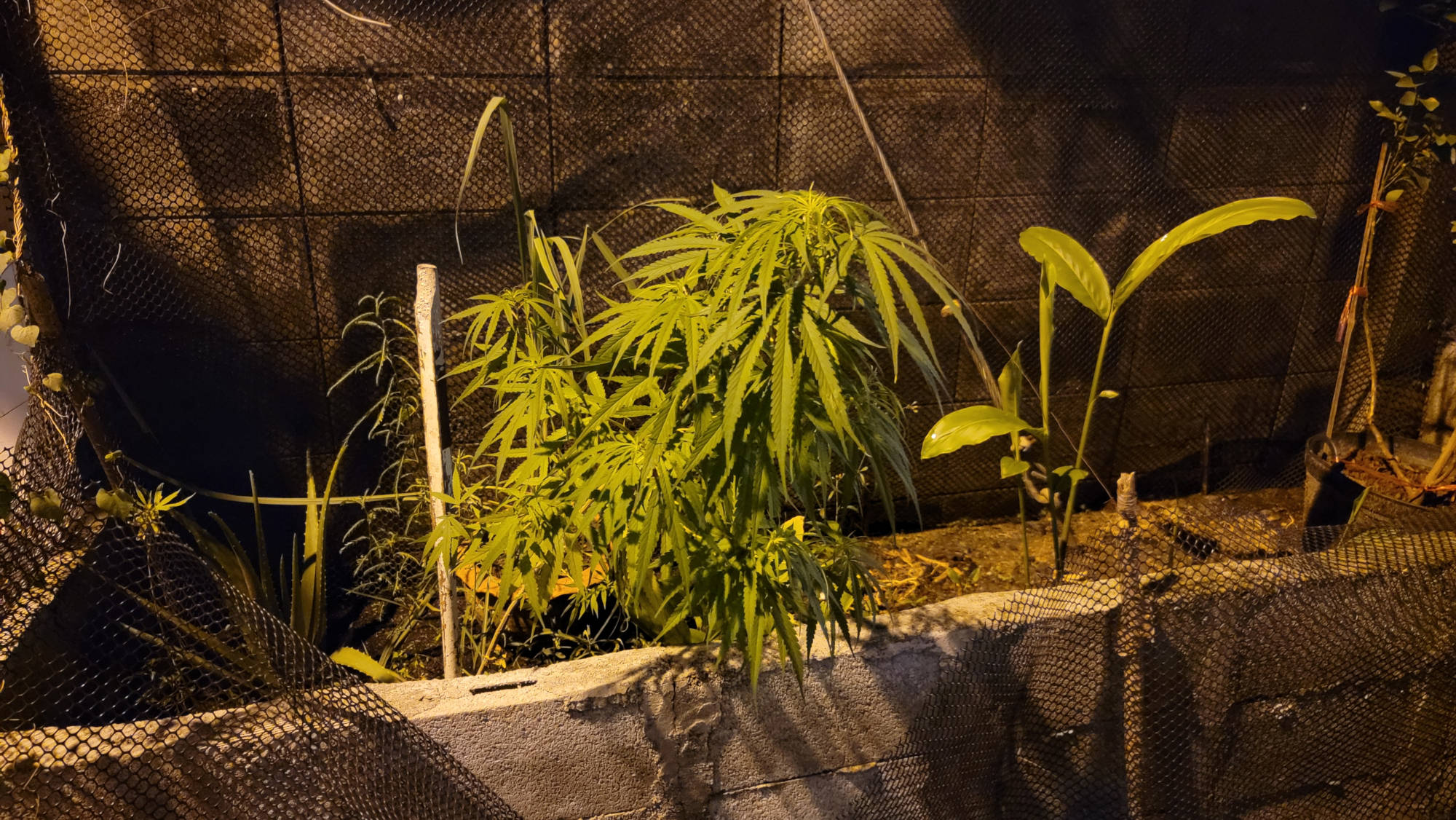 The THC 0.2% rule is not respected. You can buy marijuana at the store with THC 20%

In marijuana stores, imported goods with THC 20% are completely free to sell. For example: 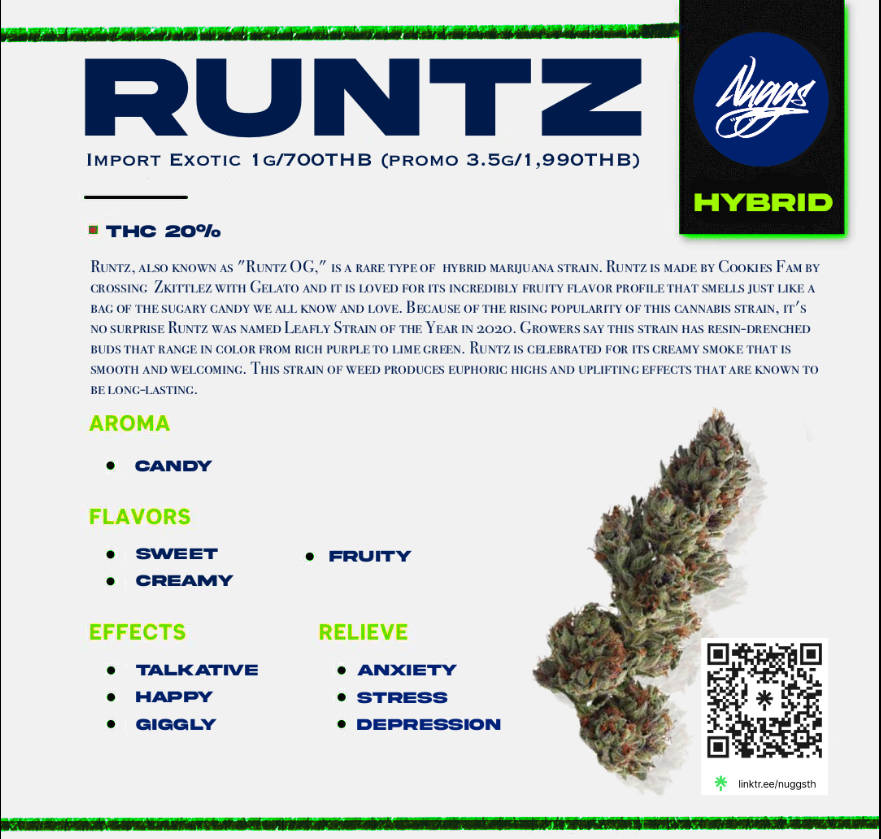 How much does marijuana cost in Pattaya and Thailand

Marijuana in Thailand is sold by the gram. You can buy it both in stores that officially sell it, and through offers on social networks.

The cost of a gram in stores starts mainly from 300 baht. 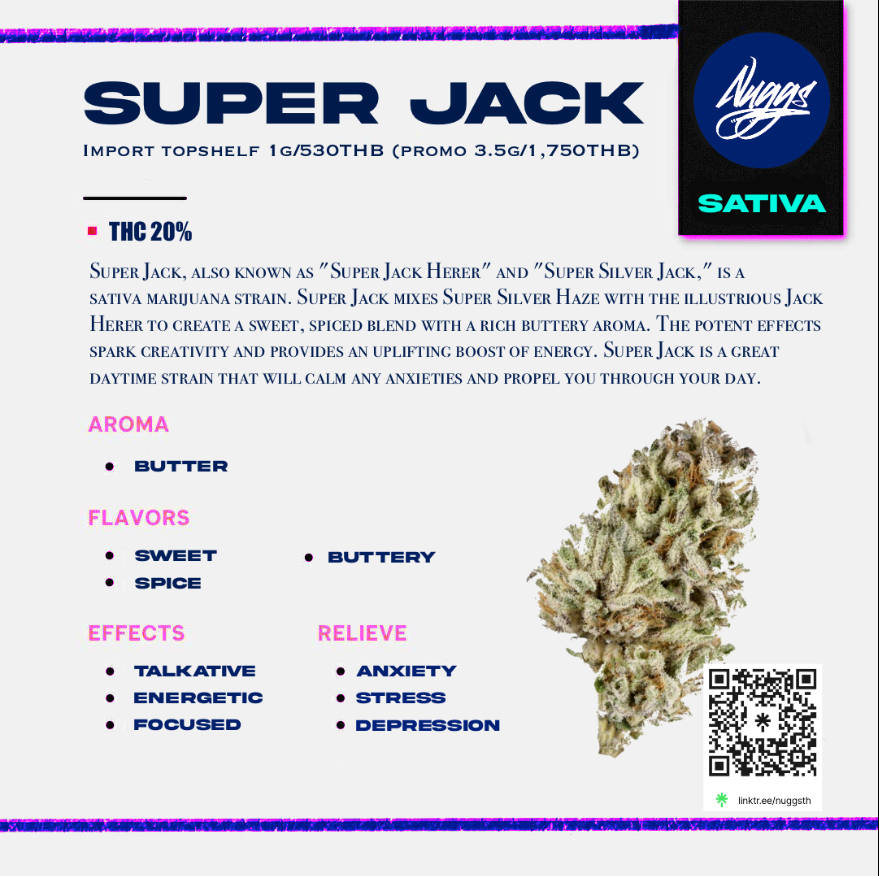 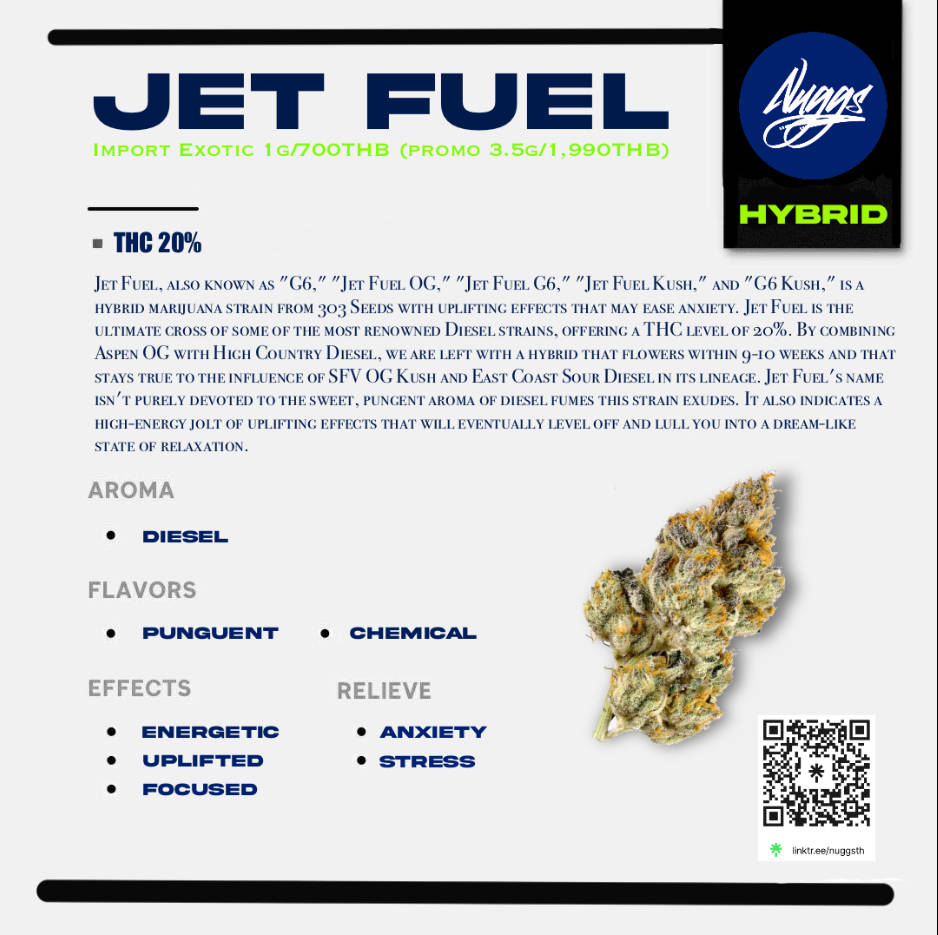 https://pattaya-pages.com View more posts from this author
« What is Thai Elite Visa and how much does it cost
Good news for traveling to Thailand in late 2022 and early 2023! »